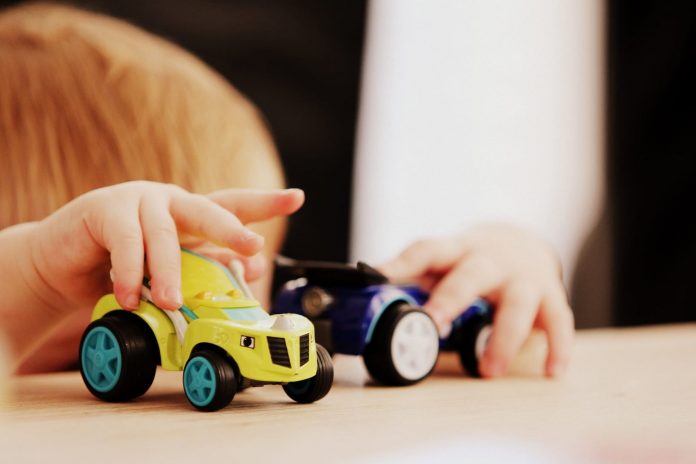 When you have children around 12-36 months old, you have to pay attention to details.

There can be hundreds of bad things they could possibly learn if just you ignore some signals.

Toddler years are the time when your child is learning the most basic procedures being a human.

Every toddler does things that don’t make sense, but it could be alarming. One most common practice is when a toddler throws toys instead of playing with them.

Most of the parents may not recognize this as a serious issue. But when we talk about the development of a child into an adult, it can be massively significant and needs to be looked at.

Why Your Toddler Throws Toys Instead of Playing? 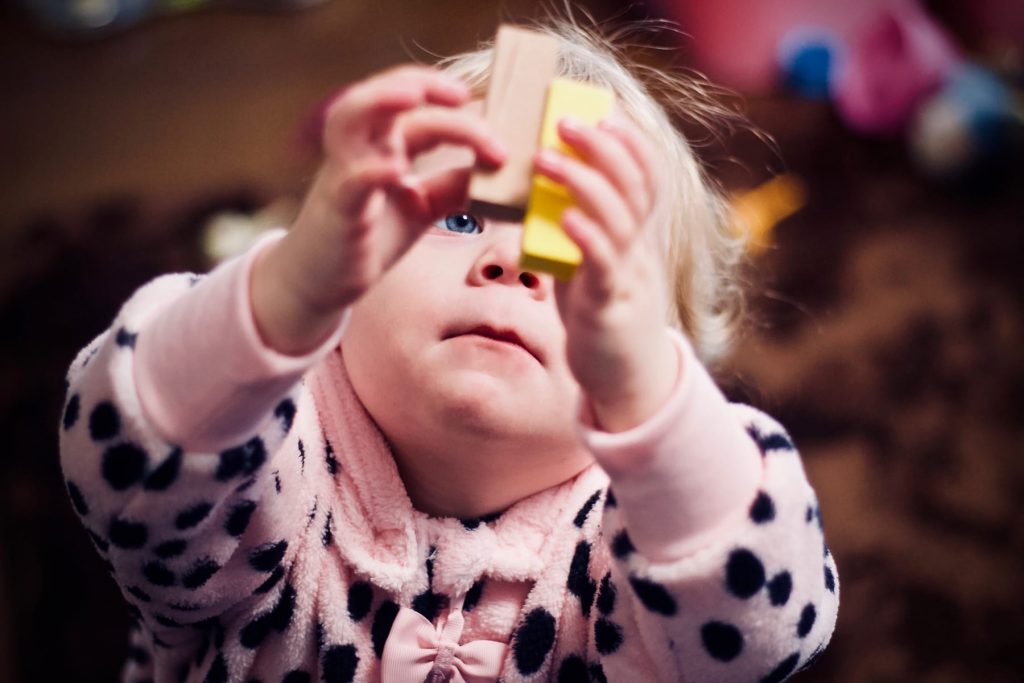 Although this seems to be a minor and simple act by the child yet there could be several factors that provoke him to do this. Some of the potential reasons for this could be;

At such a young age, kids are trying to understand the basic things and curiosity is something they are filled with.

“What would happen if I throw my glass full of water?”, “Let’s see if I throw this doll and it cries”.

In his toddler life kid has hundreds of questions rising in his mind and to get the answer he tries anything possible.

Thus if you see your child throwing toys here and there, it might be the case that curiosity of knowing is what’s intriguing him.

Kids in this age are at a position that they don’t know the means of conveying a message.

That’s why they’d do different sorts of things to get you to pay attention.

Aggression and surprise seem to be the most attention-catching and as soon as they see this pattern they’d start acting upon it.

For example, if you’ve been watching TV in front of them and they feel ignored they make start throwing their toys to get you to see.

One other pretty simple case could be that the toddler is throwing toys because he’s angry and is trying to get his frustration out.

Just like adults, kids can also get upset. However, their criteria won’t be that serious and things like not being fed on time could be the reason.

As a human being, we need some level of catharsis in some form and 18 months old throwing objects could be the way.

Another big aspect is fun. Kids are always looking for fun and that’s what their aim could be when throwing their toys.

“I have always been riding this toy bike, let’s just speed it up and throw it away”.

That’s exactly how your toddler could be thinking. Breaking patterns is a way of killing boredom for the child.

Using things different than how they’re made to be used could possibly be the source of joy for them and they may just think it’s not a big deal.

Unaware of their Action

Kids are kids. If a 13-month-old throws everything he gets in his hands, maybe it’s the case that he’s not grown enough to understand the usage of those things yet.

Kids at such a young age are unaware of even the most basic things used in human life.

For example, your kid saw you throwing a Frisbee and later you gave him a toy which, let’s say, is round in shape as well.

What’s going to happen? He’ll definitely throw that away too. Thus you’d need to see if the kid is having a hard time recognizing objects properly.

Why is it a REAL Problem for Parents? 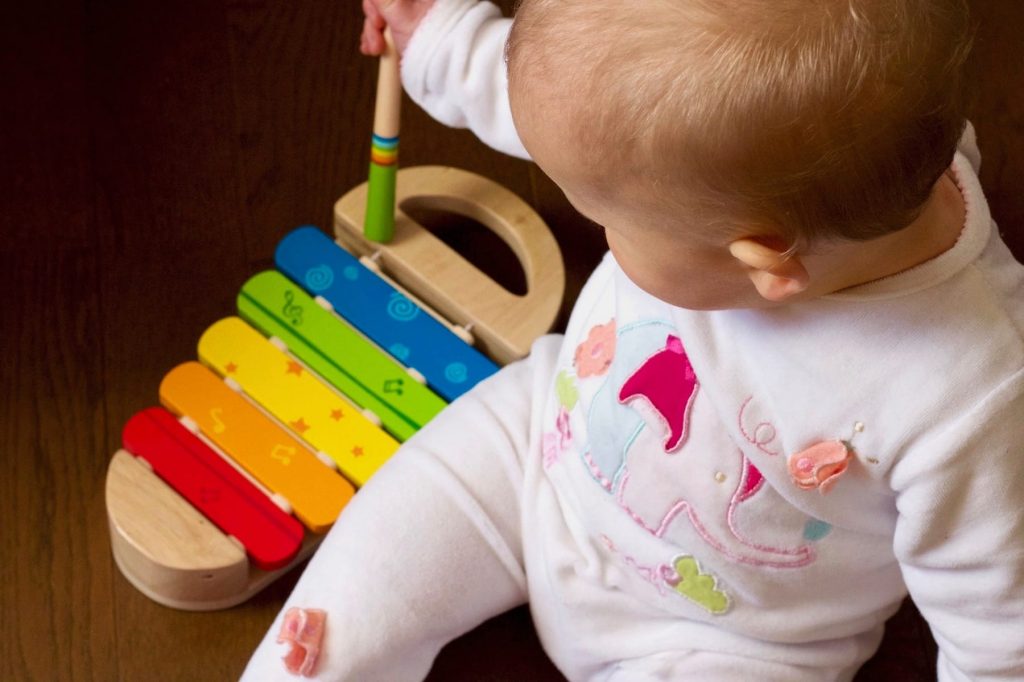 Your Child would lose discipline

If a toddler throws toys instead of playing with them and is not stopped at the right moment, he would lose discipline in his life.

They won’t know what appropriate behavior is for any specific place/time.

Just imagine sitting with your kids at your friend’s house at a gathering and your kids start flipping objects around.

That won’t leave a good impression at all. Your kids might not be developed into a well-mannered personality if you ignore this act.

The simple reason for this is that kids keep doing something they don’t feel prohibited from.

Could develop a destructive personality

Childhood is the time of development for adulthood. What toddlers learn will determine their behavior as adults.

Whatever trait you develop into your kid, chances are, he’d have some level of those traits, either direct or indirect, in the adulthood.

Thus if you don’t stop your child from throwing toys or anything else in his toddler years he may develop a much aggressive and destructive personality.

For example, as he grows he might have indirect effects on his personality which could make him a Bully at school.

And as an adult, he might have a loose temper and a habit of demolishing objects when irritated.

How to Stop Your Toddler from Throwing Toys? 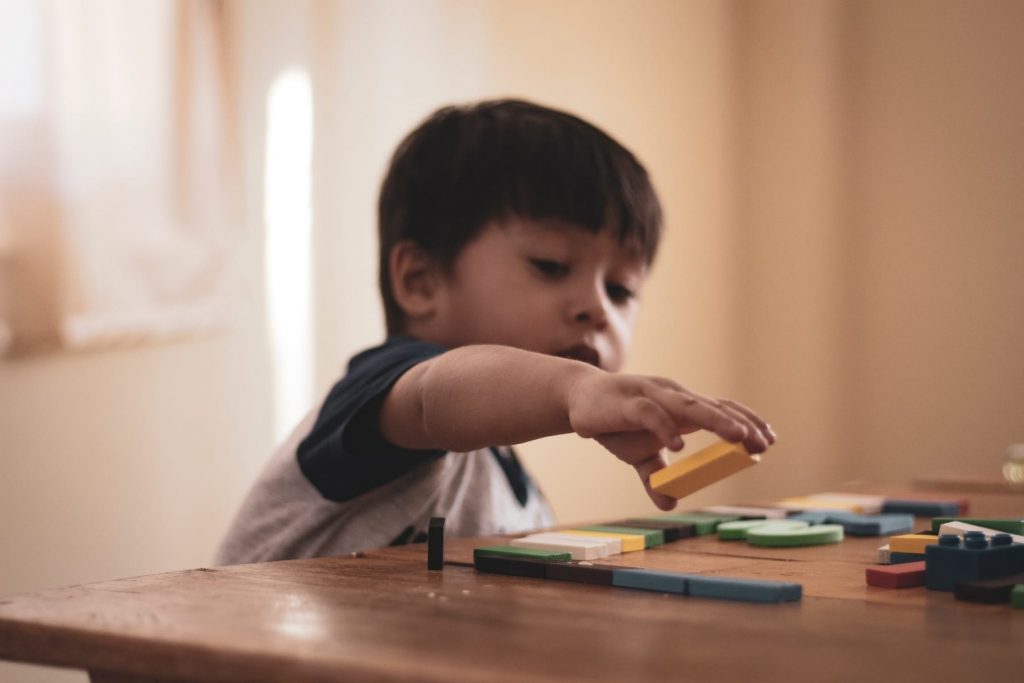 As parents, you have to take the pressure of doing what is right for your kids. And in the toddler years, you need to have to take care of a lot of things.

In a case similar to this when your child is throwing toys and isn’t behaving the right way, you need to take action to stop them from developing it as a character trait.

Here’s what you exactly need to do;

Explain the consequences on his level

The information of a kid regarding anything starts from the Pros and Cons of that thing.

So if he’s doing something wrong at this age, chances are he’s unaware of how it’s bad for him.

Thus you need to educate them a little bit by presenting the consequences.

For example, in this case, you can tell your kid that throwing toys will break them. “I am sure you won’t like your favorite car to break because that’s what is going to happen if you keep throwing it carelessly”.

This way your kid would have the effect of his process stuck in his mind which would play a vital role to stop him from doing so.

Give him Options and Alternatives

This is one of the best techniques to stop your kids from throwing toys or any object. You just give them an alternative material.

For example, when they have the urge of throwing toys, you just offer them a ball or a Frisbee to throw and that’d be enough.

Obviously, in some cases child may not be happy with you offering another thing to throw instead.

However it’s a fact that Toddlers learn by recognizing patterns, thus they’d be able to recognize the pattern in this scheme and they’d learn a lesson.

For example, they might think in the following way; “throwing the Frisbee makes Mom happy, it’s good”, “throwing a toy makes Mom upset, not so good”.

Set an Example for Him

If your toddler throws toys instead of playing with them and you seriously want to change him, change yourself first.

Your kid would be looking up to you for learning almost anything. Thus it’s really important that you become an idol for him to follow.

Remember whatever your kid will see he’d be influenced by it in either a positive or negative way.

For example, if you keep lecturing him on why he shouldn’t be throwing toys and moment later he sees you throwing objects in anger, he might never learn the optimal behavior.

It’s just like the fact that you can’t teach your kids not to abuse, and then use abusive language all day in front of them.

Thus if you want him to be disciplined, you’d need to hold yourself accountable for not taking any wrong actions in front of him.

Encourage and Praise on doing it right

To bring any change in your kids you need to put a positive reinforcement on them.

Simply praising your child a little can bring massive behavioral improvement in them.

For example in this case, if you see your kid acting upon your advice take out the toys and after playing with them put them right where they used to be, praise him for his action.

“Well done Jacob, that’s exactly how a good boy acts”, “You are so obedient” and there can be many words of encouragement for your kids to teach them the appropriate behavior. 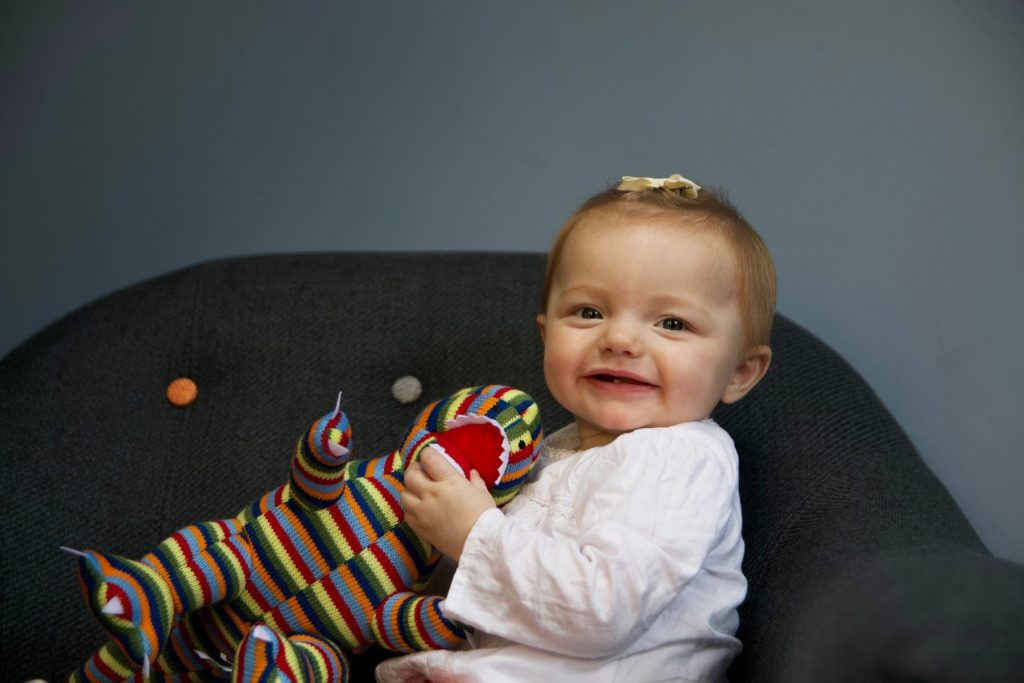 Just like teaching any other behavior this process would take some time.

Your kid may not listen to you in the first attempt but with continuous guidance through words and actions, you can make him play with those toys instead of throwing them.

Don’t go too hard on teaching him this lesson. After all, kids are just kids and it’s the time when they do the most absurd things.

Take it easy but understand how significant eliminating this behavior can be for your child to develop a positive personality.

Don’t try to threaten the kid or give any other kind of punishment even if he creates a big mess for you. For toddlers, you need to have a sensitive approach.

This is the age when they pickup rules to follow and make a lifestyle looking up to them.

And you’d never know when you conveyed the wrong message and made a bad impact on their mind.