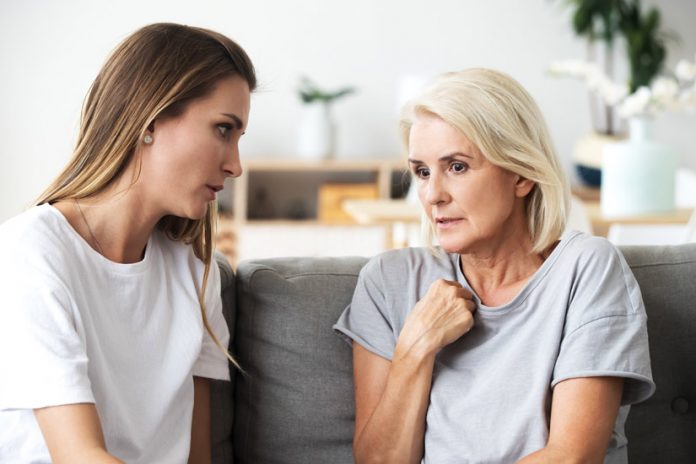 Relationships can often be complicated, especially when one’s family is involved. While a child’s relationship with his/her mother is uniquely special in its way, in some cases, due to multiple reasons, the relationship can turn sour.

It’s understandable that you’re going through trying times, but the foremost thing that you need to remember is that you are NOT alone. In fact, recent research indicates that as parents and children age and children enter teenagehood and adulthood, their bond with their children weakens.

But the bigger question is, why does the bond between the parent and child weaken with time? The answer to this question is neither simple nor straightforward, rather it’s multifaceted and embodied in the society’s culture and social rules. So, let’s explore all the reasons.

Why Do Mothers and Children Drift Apart?

There are several reasons for children and mothers losing their precious bond over time, so we’ll explore each reason in great detail. 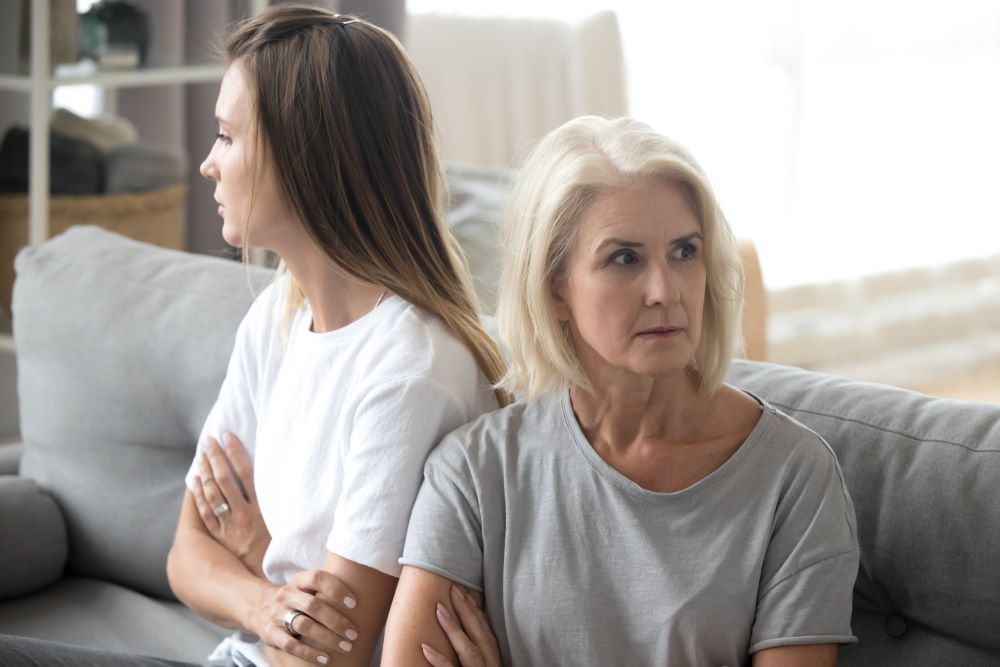 Without a doubt, a child shares a special, ‘natural’ bond with his or her mother, but in some cases, this bond becomes tainted with negative feelings or emotions that give rise to hostile and mean feelings between the mother and the child.

When such happens, it becomes hard for both the parties-the mother and the child- to think clearly and straight, but the key to mending wounded and broken relationships is by recognizing and acknowledging that a hostile and unhealthy relationship exists between the two of you and than working on ways to improve it.

Why Is Your Mother Mean To You? Possible Causes

Before heading onto the possible solutions to the problem, it’s important that we explorer the root causes behind it. 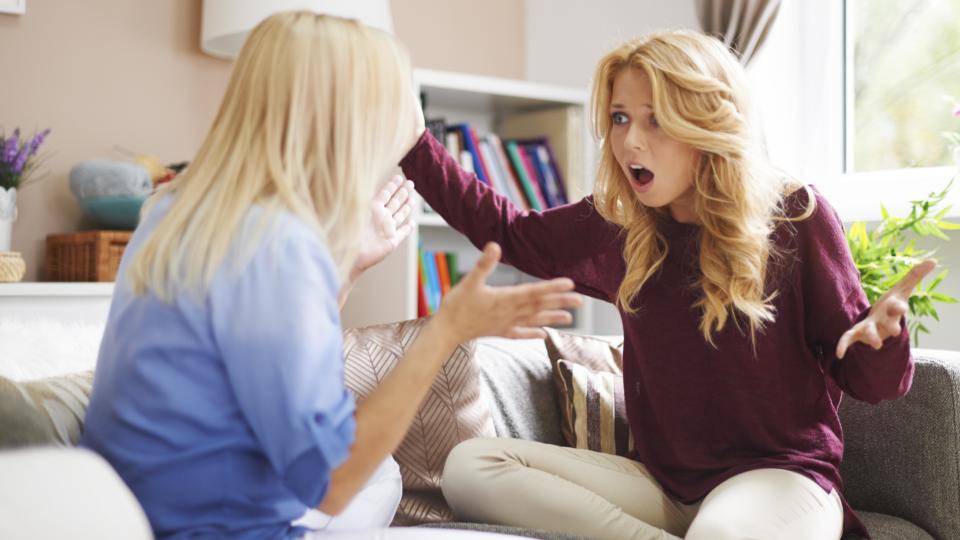 How To Deal With A ‘Mean’ Mother? The Solutions

If you find yourself in such a situation, the first lesson you must remember is to use your head and think logically. But, after all, we’re all human and you might struggle to seek independence from her.

You may feel frustrated or annoyed and these emotions are understandable, common, and most often valid. 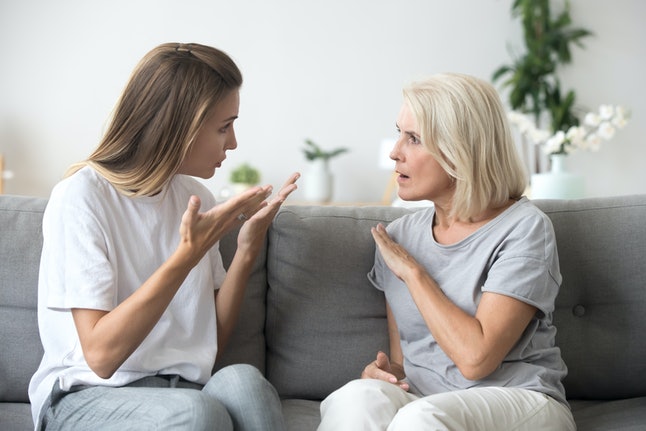 Even though you may feel that your mother’s behavior is far too controlling, uncaring, or unnecessary, her intention is always good and far simpler than we imagine: she just wants to protect you from the cruel world. much simpler. So, when you find yourself in such a situation, how do you deal with it?

Practical Ways to Deal With A Difficult Mother

Well, you may find it helpful for starters to start by sitting down with your mother when things are calm and both of you can think clearly.

You should have a healthy and constructive conversation about your life and the fact that you are becoming an independent individual who is capable of making decisions.

Also, at this point, we’d advise that you do NOT have such conversations when you’re in the middle of a heated argument, it’ll only make things worse.

There are a few other tips too, let’s talk about them, shall we?

Reflect on Your Behavior and Actions

When we’re angry or in the middle of an argument, we often make the mistake of over-emphasizing the other person’s behavior and not ours. When you’re cool, ALWAYS reflect on your words and actions, and think if they aren’t offensive and whether you’re not saying or doing anything wrong.

This may be difficult, but introspection will do wonders for you. Also, when introspecting, think about whether you regularly disrespect your mother? Do you make choices that go against their personal values?

Do you talk back to them? Do you seek their advice and not follow it? We understand that you’re an adult and have the right to live your life as you desire, but you mustn’t forget that your mother is far more experienced than you are.

When two people live together, they’re bound to have arguments, and it is common to argue, but you shouldn’t let Everything become a bone of contention between your bond and relationship.

You must bear in mind that in many instances larger issues often prevent a relationship from being healthy. To avoid such situations and to preserve your mother’s sanity, you must set personal boundaries with your mother.

If you’re living with her, but soon, you’re old enough to move out, you may want to start working on a plan to get your own living space where you can be more independent.

Is Your Mother Having Problems Of Her Own?

Sometimes meanness and anger are the results of frustration and anger at a workplace, a personal relationship, or something else. After all, your mother is a human first and then a mother.

If you notice a sudden shift in her mood, it’s best if you talk to her and talk to her about what’s bothering her and what’s causing a sudden change in her behavior.

Trust me, a long and healthy conversation goes a long way. Another way to help her distress is by helping her with chores or just taking away some of the responsibilities off her plate so that she too can relax and enjoy her life.

Our moms gave birth to us and their prime focus (in most cases) is to protect and care for us. Sometimes, they go too far in their goal and come off as ‘too domineering’ and ‘too controlling’, which may lead to a strained relationship between you and her. 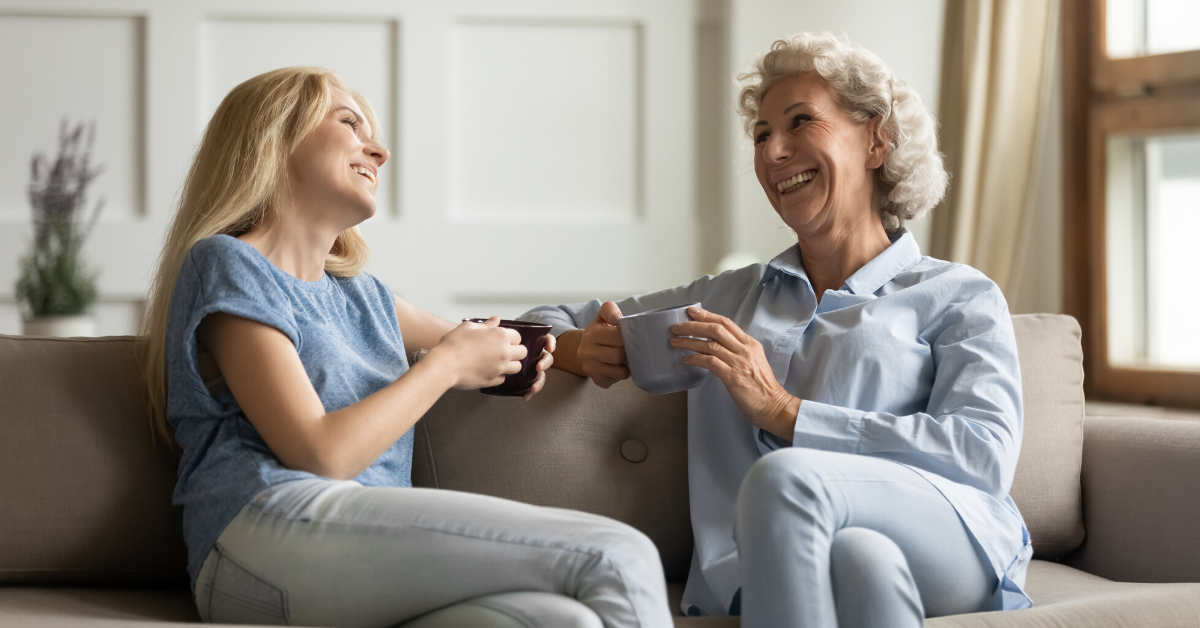 So, the best way to avoid this situation is by having constructive and healthy conversations with her about your growing age, your right to lead an independent life, and the mere fact that you’re an adult who is capable of making decisions and has the right to do so.

However, the key takeaway here is that you must not lose your cool, even when she does. Always have these conversations with a clear mind.

When Your Grown Child Makes Bad Decisions | Guide for Parents