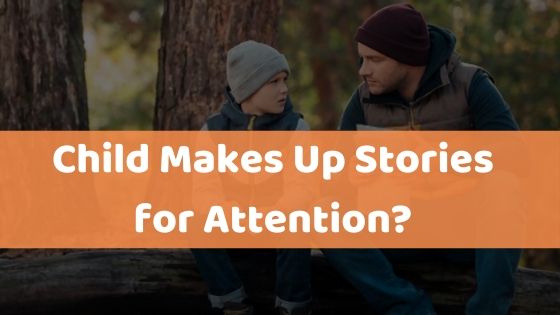 Children initially have no concept of tricking their parents but they eventually develop that skill. And they utilize their ability to manipulate their parents for different purposes.

Mostly the case is that a child makes up stories for attention. Many parents have already experienced this behavior from their child; in which a child would share false stories for no reason.

At first, they find it cute but with time Parents are annoyed and worried about this constant attention-seeking behavior.

But the question is why does your child do that?

Why Your Child Makes Up Stories?

We know that the core purpose of the child in a case like this is to seek attention. But we don’t know the reasons as to why exactly a child follows that path?

Here are a few reasons a child would be making up stories for;

The very first thought that would come to our mind is neglectful parenting, which simply means not giving proper time and attention to your child. It makes perfect sense that a child who wasn’t ever paid attention to would be trying to get some via different means.

That’s exactly what your child could be doing too. If you were mostly busy in your work even around your child, or you couldn’t get proper time for him ever, you’ve been practicing neglectful parenting.

This is a question only you can answer looking back.

Experiencing all this from your side, your child was observing every other parent being involved with their kids, thus they started gaining your attention by making up stories and lies. 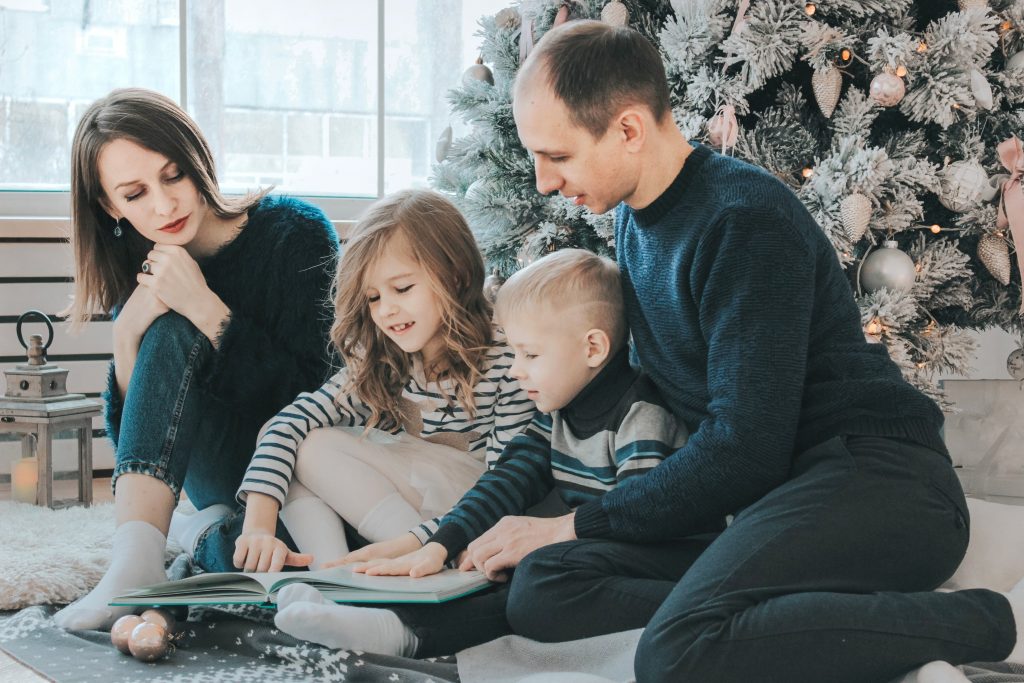 Your child’s behavior could also be a result of permissive parenting which is the exact opposite of the previous one. It simply means that you’ve been valuing your child’s desire more than what’s normal.

Again this is a question only you can answer. Just ask yourself;

All these can be clear signs of you practicing permissive parenting. You pampering your child from the start can easily motivate him to develop false stories to get more of your attention.

RELATED: What is Permissive Parenting? (Full Guide for Parents)

You don’t take him seriously 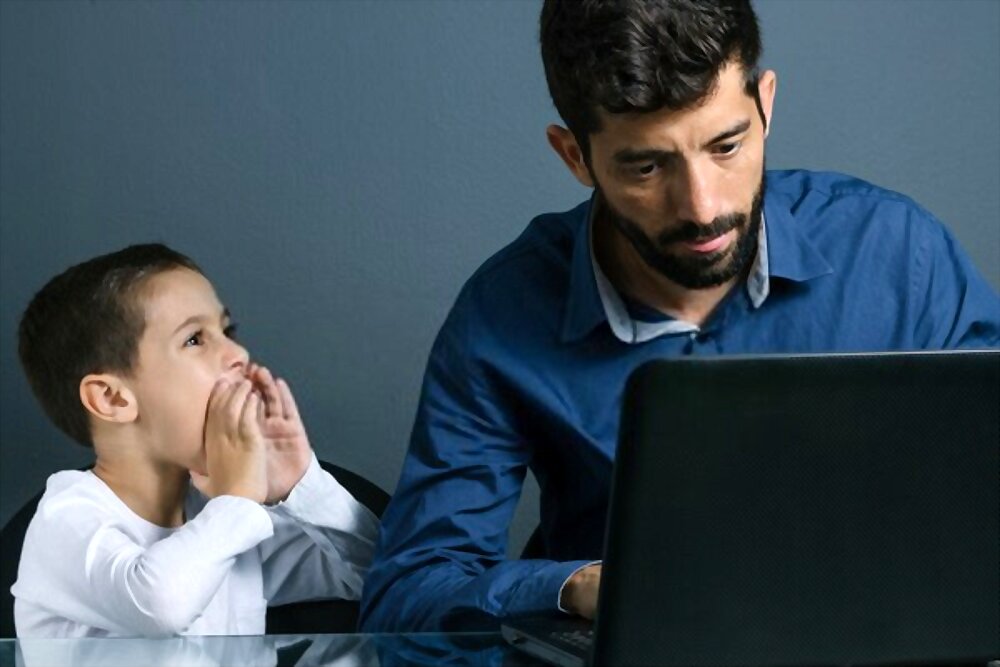 The root cause of this problem can also be the fact that you don’t take your child seriously. If he was telling you something he considers important and you don’t value it, it would be a bad gesture for him.

If you constantly don’t consider your child’s stories worthy of listening, he’d start making up stories himself just so you could listen.

It’s simple; your child will continue with the same set of stories, true or false, to which you’re willing to notice.

For example, if you don’t even node your head while he tells you he played football today, he might next time develop a fake story of him scoring, so you’d be interested in the topic.

You’ve ignored his behavior before

Children are like a blank paper and learn mostly from their actions being reinforced. Ever experienced your child repeating a certain joke just because it made you laugh once?

That’s because you made them feel positive by your reaction (laughing) in response to his reaction (joke). If you’d have not laughed, he’d probably not repeat it.

The same goes here; if your child is lying for attention, and you keep ignoring it or you think it’s just funny, he may continue with the same behavior.

In order to restrain your child from anything, you’d have to be straight forward with them. Tell them that making false stories isn’t a good practice.

Forbidding your child from any specific action mostly results in him leaving or at least understanding the negative side of that action.

Sudden change in your parental behavior 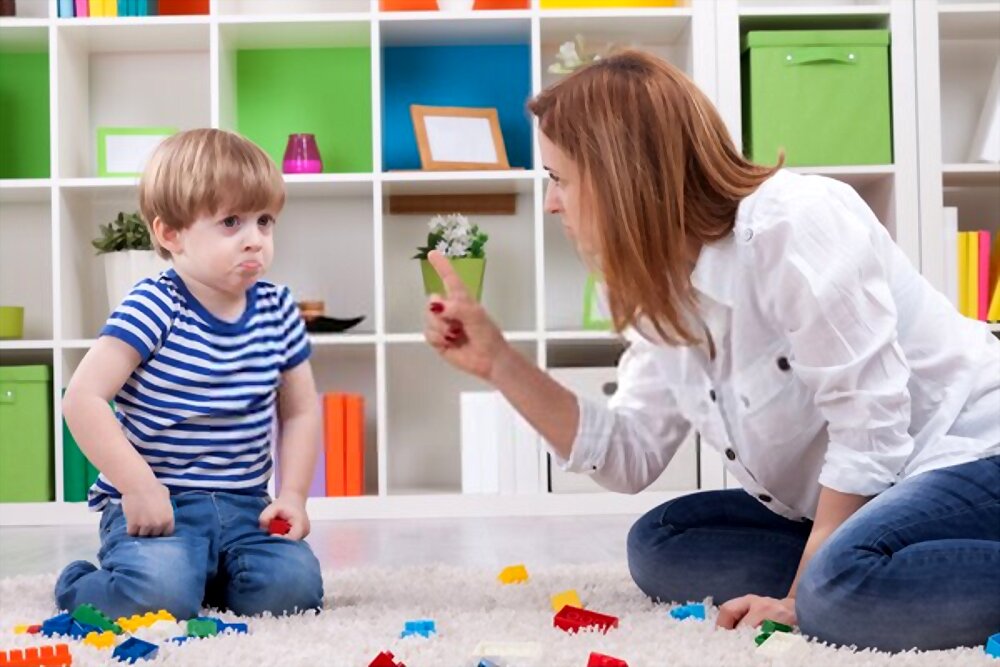 We’ve already shed some light on the fact that your behavior with the kid’s matter in this regard. Seeing some abruption in Parents’ behavior can also be the cause of their kids being deceiving.

For example, let’s say your parenting style was working right. But suddenly you lost your job and for some months you were frustrated and annoyed. You’re dealing with your child must have changed during this period.

This could have triggered your child’s mind in some way and he adapts this habit from somewhere. Or another possible thing can be that he’s, in fact, making up these stories and deceiving you so you could deal with him the way you used to.

Thus make sure that your parental behavior doesn’t change (for bad) in any case, otherwise, it’d have a direct impact on your kids.

You compare your child to other kids

Another factor that is actually practiced by most of the parents is comparing a child to other kids. A comparison of one child to another (even between siblings) is not a good practice. It can have adverse effects on your child, some of them being;

Out of all those negative effects, the last one is what we are concerned about here. Your child can pretty much adapt to the habit of making false stories just so he could stand on your standards of success.

Ask yourself; have you been comparing his grades with his cousins all the time? Have you always been giving him examples of any specific kid in any regard, over and over again?

Also, observe the things your child mostly makes up stories for. If things lie in a pattern, it can be the case that your child has adopted this behavior just so he could please you.

Have you ever done the same in front of your child? 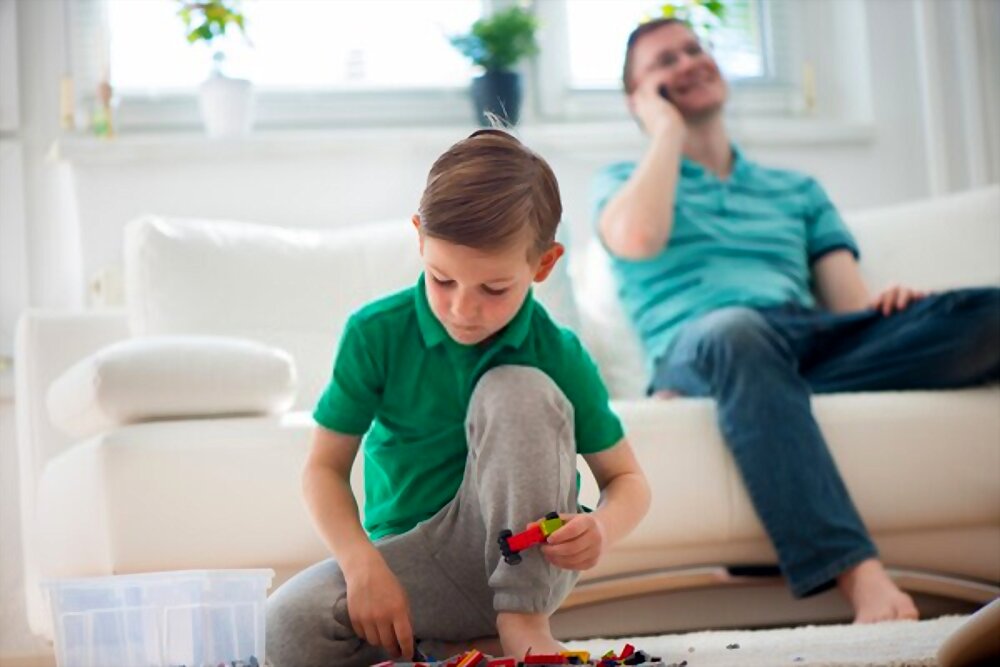 Your actions in front of your kids should always be aligned right. Your child would see you as a role model to follow. Thus answer honestly, if you’ve been lying to people in front of them.

For example, if you took a day off from work saying you’re sick to your boss, and your child saw you chilling all day, it won’t be a good gesture for him.

It’d instill the idea that making false stories for your own benefits is fine. This rule will subconsciously be fixed in your child’s mind and he’d start following it soon.

Hence, in order to fix anything in your child’s behavior, judge your own behavior first and then track it back to the influence over your child.

Controlling the behavior of your little ones can be hard at times and you may feel like there’s no limit to the affecting variables. However, it’s not the case, following the above-mentioned steps would practically solve the problem for you.

One significant thing is not to be strict with your child if he’s not changing his course immediately. As he has developed this habit over a certain period of time it’d definitely take him some time and consistent positive push from your side to make any progress.

As long as he deceives activities and false stories aren’t creating serious issues or hurting anybody, you should try to make him understand calmly. Otherwise, some friction from your side may even make it worse shifting your child’s behavior to rebelliousness.