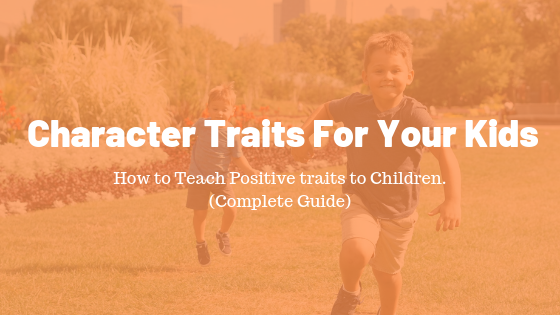 There are always some Character traits for kids, which parents should be interested in. These are the traits that determine the person’s actions, decisions and pretty much his lifestyle. Mostly the child develops these character traits from other people around him, mostly his parents.

What is a Character Trait?

Character Trait is a term used for defining values a person holds and reflects in his personality. These traits can be either good or bad and are instilled in children through various means like Parents, teachers, fellow kids, and even TV.

Top 16 Character Traits For Your Kids to Learn

Probably the most valued attribute for your Child. Being humble and down to earth is truly appealing. Teach your kids to stay low key and never to brag about their status, money or anything. Tell him how there are people in worse situations than him and develop gratitude as a strength in them.

Try to keep your kid observant in nature. Don’t get this point wrong. There’s a difference between being a little observant and being a creep. You won’t like it for him to notice minor things and develop fantasies but rather to find the purpose behind everything’s existence.

Hope can be considered one of the most powerful traits for a kid. As he grows up he’d never be disappointed if he was taught to be hopeful about things. Small failures won’t be hurdles in his way and he’d never be upset if things don’t go as planned. 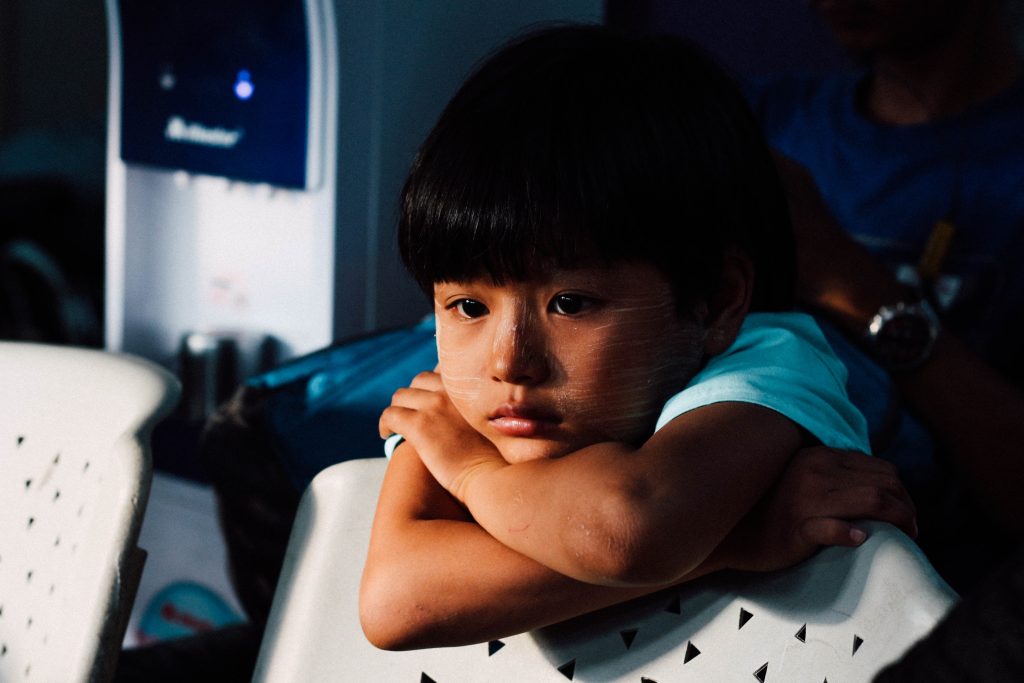 Set your child free to dream big and dream whatever he wants to. Do not restrict his imaginations and goals at such a young age and let him shoot for the sky.

Install the value of hard work and dedication in him. If you can make your child believe that anything is possible if you work hard enough, he’d be unstoppable. Even his toughest goals would feel basic and simple to him. Moreover, it will teach him the lesson that nothing great comes easy and there are no shortcuts to big achievements.

Teaching your child not to rely on someone will hugely build his self-esteem. He’d be more accountable towards his own doings. This attribute can hugely impact his mindset in a positive manner and later in his life he’d know that his success or failure is not dependent on someone else’s actions.

Develop a calm and tolerant personality in your child. In moments when people backbit him when there are unnecessary arguments when people start being rude just tell him to tolerate and show patience. For this specific feature, you need to be careful that you convey the message in the right way. For example, you don’t want your child not to show resistance to inappropriate acts like bullying.

Developing a sense of responsibility in your kids will help them in many aspects later. They’d be respected and appreciated by others around them. At such an age you can ask them to complete their homework on time and other things like this to teach this trait.

In the list of the characteristics of a child, this has a real significance. Encourage your child to be helpful towards others. Always being a helping hand, other people will recognize your kid as someone to have hope on.

Preach your child about the nobility in forgiveness. Not developing this one trait in them can lead them to have grudges over small things and they may never be able to accept certain people in life. Build a forgiving mindset in them and teach them to give second chances to people.

Build self-esteem and confidence in your child. Praise them often and make them believe in themselves no matter what. Kids not developed into a confident personality struggle way too much at different points in life. From school to job interviews life isn’t easy for them and you can change it for your children.

One of the best positive character traits for kids is Kindness. Being kind, helpful and supportive to others would develop a positive personality in them. It is one of the key ingredients that feel make other people feel good around them and thus would love them as a person. 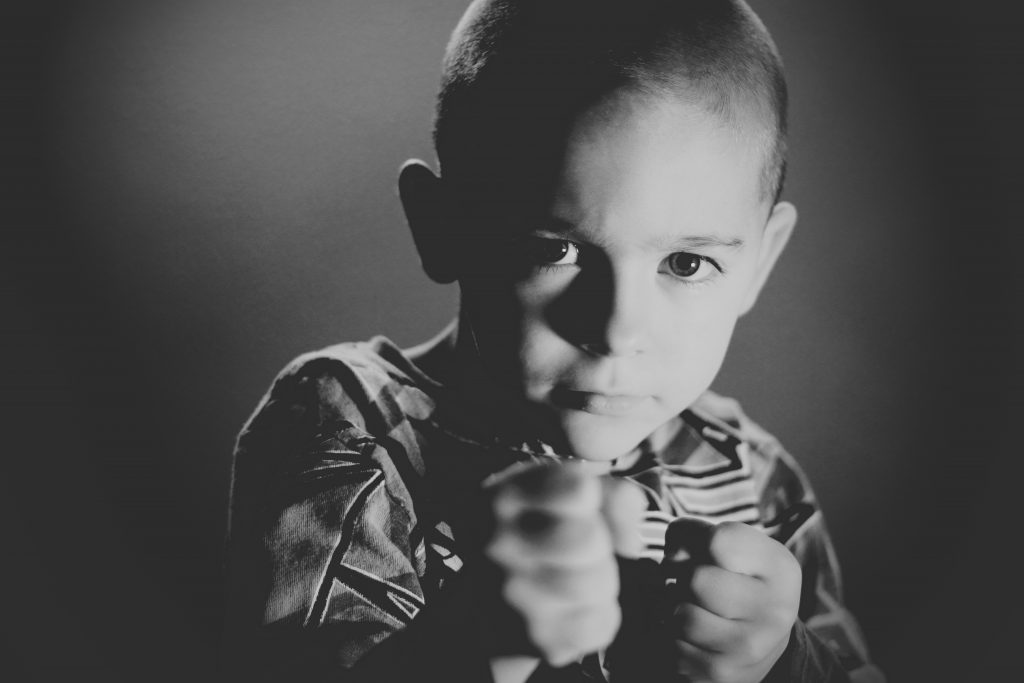 Instill courage in your kids in a way that they don’t fear anything. Raise them with such boldness that they won’t hesitate to stand for the weak. Developing them brave in their personality would make them not to bare any unethical act and speak out.

Your children should always be looking at the brighter side of life. Train them to find good in the bad and always look at the “Glass half-filled”. Kids having an optimistic mindset about life don’t give up on things easily and are more persistent. With the increase in suicides and depression in teenagers, this trait has become a must to teach.

Tear down the discrimination in your kids’ minds. Tell him how the skin tone, race, religion, gender or status doesn’t make anyone any superior to others. This sense of equality can develop a respectful persona in him having a love for everyone no matter what origin they come from.

Educate your kids to stand with the truth and what’s right. Coach them with the mentality that you should always be at the side of certainty irrespective of if it benefits you or not.The initial stage of developing this trait can be to ask your child never to lie. Once he accomplishes that as a habit, you can move further.

How Important Teaching your Kids Character Traits are?

There are several strong reasons why Parents should develop these traits in their children. Some of which are;

The initial years of development are the most important for a child. Whatever his parents, teachers and other people will put in his mind; he’ll end up having that as his perception towards the world.

So every character trait that you’ll develop in your kid has the potential of staying with him his whole life.

Thus you as a parent would definitely like to introduce only positive ideas in their mind and personality.

Every child today would be an adult one day and will be living an independent life in society.

To keep society good and positive overall it’s important that all people share some positive values and believes.

And that’s only possible if the kid was infused with the right mindset mainly by his parents.

For his own benefit

Negativity in someone’s behavior and personality is always unattractive. When kids who weren’t guided the right way by their parents face the world they experience rejection more often.

Either if it’s their first day in the new neighborhood or their interview for the Job, their negative vibe may not make the people comfortable around them.

Contrary to that the relation of character traits and leadership is direct, thus having good traits could make them great leaders.

ALSO READ: Uninvolved Parenting | Everything You Need to Know.

How to Teach Character Traits to Your Kids

When it comes to teaching all these traits you need to go the extra mile. You can’t just sit and talk to your child about confidence to make him confident.

There are some ways that you can permanently install all those traits into his personality.

Be a Living Example

The best way to introduce any quality in your child is to have that quality in yourself first. With kids, it’s a fact that they’d do exactly how they see things happening.

They would try to copy your actions and style in life a lot. 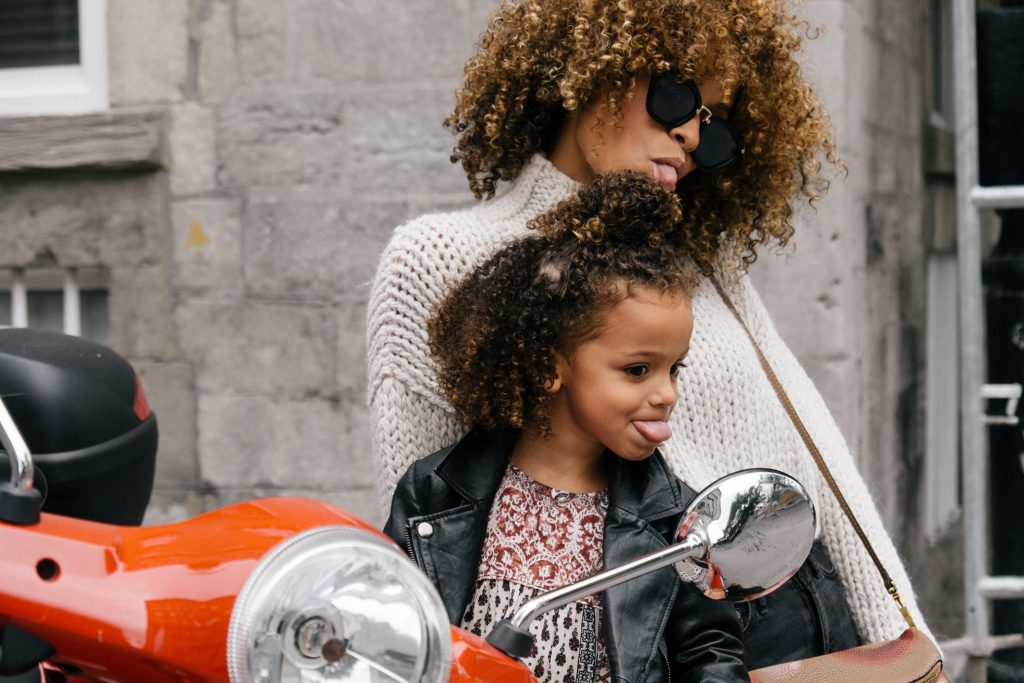 Thus you need to set the right example for them. You want them to be forgiving? Don’t hold any grudges of someone in yourself.

You want them to be Kind? Don’t be rude to the waiters at the restaurant. Anything you want to teach them, teach yourself first and you’d see them following it more firmly.

The other great way you can teach anything to your kids is to share stories with them. Share the stories of some of the greatest people in history who had the same character traits.

For example, when talking about Humbleness you may talk about Gandhi and how simple his way of life was.

When talking about courage and leadership you can tell the story of Martin Luther King, Jr. and how brave his life was.

This tactic works really well as kids find resemblance in these stories and thus would try to live a life of the same values.

You can’t just sit and give a speech to your kids in order to teach them something valuable. You have to convince them logically.

For anything kids always try to find what’s in it for them. Walk them through the benefits of developing each of those traits in their life. 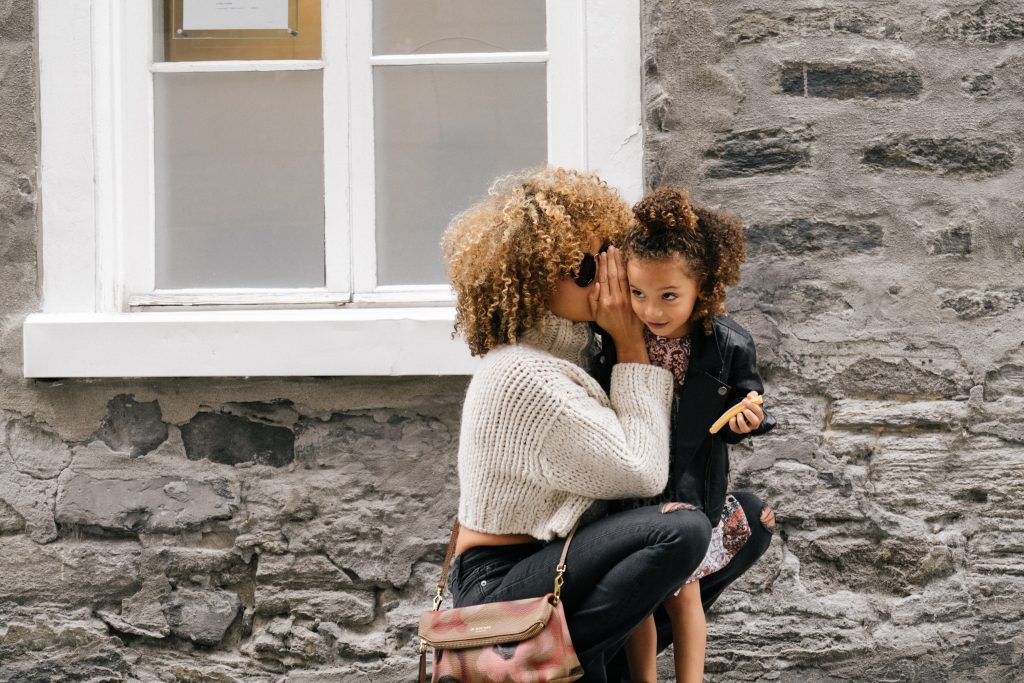 This can be very easy to execute. For instance, if you want your kid to be Kind tell him that everyone would love, respect and be kind towards him as well.

This is kind of a bribery method because when the kid can see something is beneficial for him, he’d surely follow it.

Keep an Eye on their Actions

While you are training your children psychology to be a better human being you need to track his performance.

Just like anything else your training would have errors and repulsion from the child’s side, so you need to be sure if he’s practically following the guidance or not.

For example, if you ever see your kid being rude to other kids, forbade him right away. In the same way, you also need to appreciate their positive behavior and praise them for their actions being good.

In the end, it needs to be mentioned that developing some positive character traits in your kids is not an easy job at all. You’ll have failures and would see resistance from the children’s side.

Besides you as a parent need to set long term parenting goals with consistent trying in order to get your child shaped into the right personality.

READ MORE: How to Stop Your 9 Year Old Daughter from Smoking?